Political and funny cartoons on just about any subject. More political cartoons and editorial cartooning about Rochester, Minneapolis and Saint Paul Minnesota

Funny and on Target political cartoons 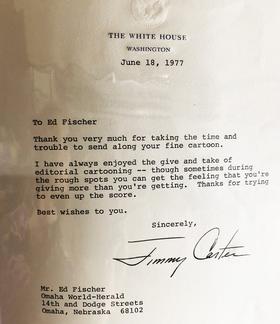 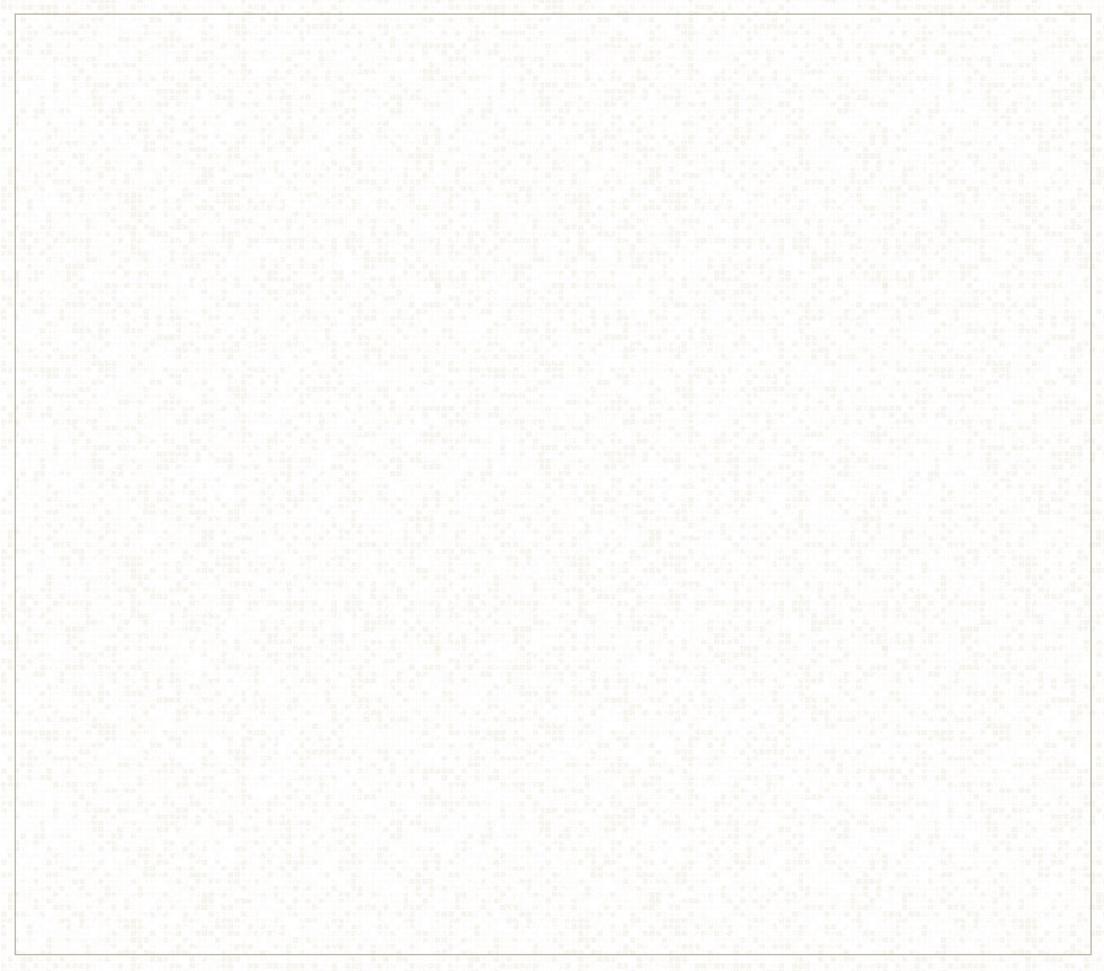 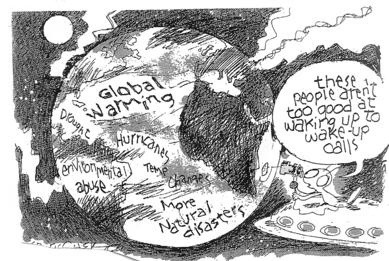 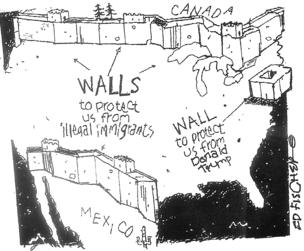 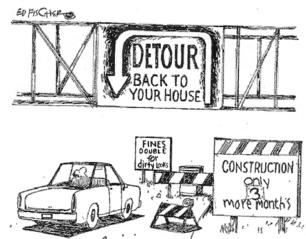 Ed Fischer is an independent editorial cartoonist and is syndicated in 75 newspapers. His cartoons have been reprinted in Time, Newsweek magazines and in the World Book Encyclopedia, as well as many textbooks, newsletters and other publications. 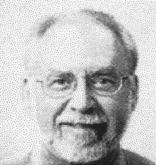 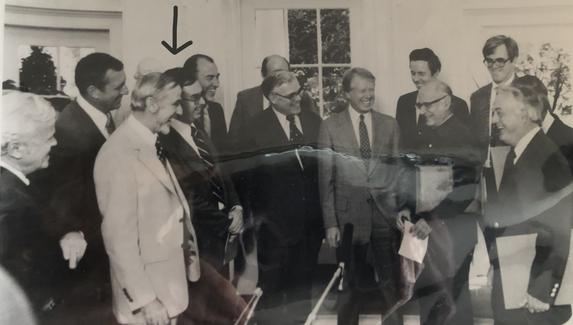 8 Cartoons a week on editorial cartooning and more political cartoons

Ed Fischer has been a cartoonist for the Minneapolis Star Tribune, Tulsa Tribune, Omaha World-Herald and the Rochester (MN) Post-Bulletin. He has won 28 awards, including the "Overseas Press Club Award" and the Minn. "Hunger's Hope Award". Syndicated in over 75 papers, his eight books have sold over 400,000 copies.